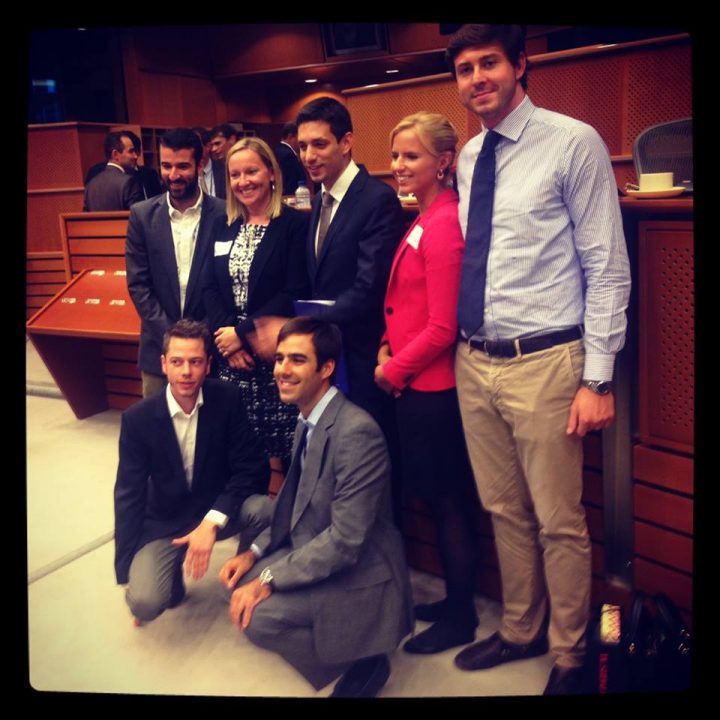 The European People’s Party Political Assembly (PA) met in Brussels on the 5th and 6th September, gathering more than a hundred delegates from 74 member parties from 40 countries. YEPP was present to discuss and contribute to the discussions that took place.  The topics ranged from preparations for the 2014 European elections, foreign affairs and the admission of UDAR (Ukraine) as a new observer member of the EPP.
The EPP PA unanimously approved a resolution concerning the pressure exerted on the Eastern Partnership countries emphasizing that “this unacceptable behavior by Russia will have a negative impact on EU-Russia relations”.  The EPP PA also expressed concern over the political crisis situation in Bulgaria and deplored the methods of the current coalition government.  Regarding freedom of faith and worship, the EPP PA adopted a resolution reaffirming the need to fight religious intolerance, notably denouncing the acts of violence against religious minorities and communities.
YEPP teamed up with Lucinda Creighton, EPP Vice President and past board member of our organisation, to raise the voice of the youth at the core of the EPP’s decision making.