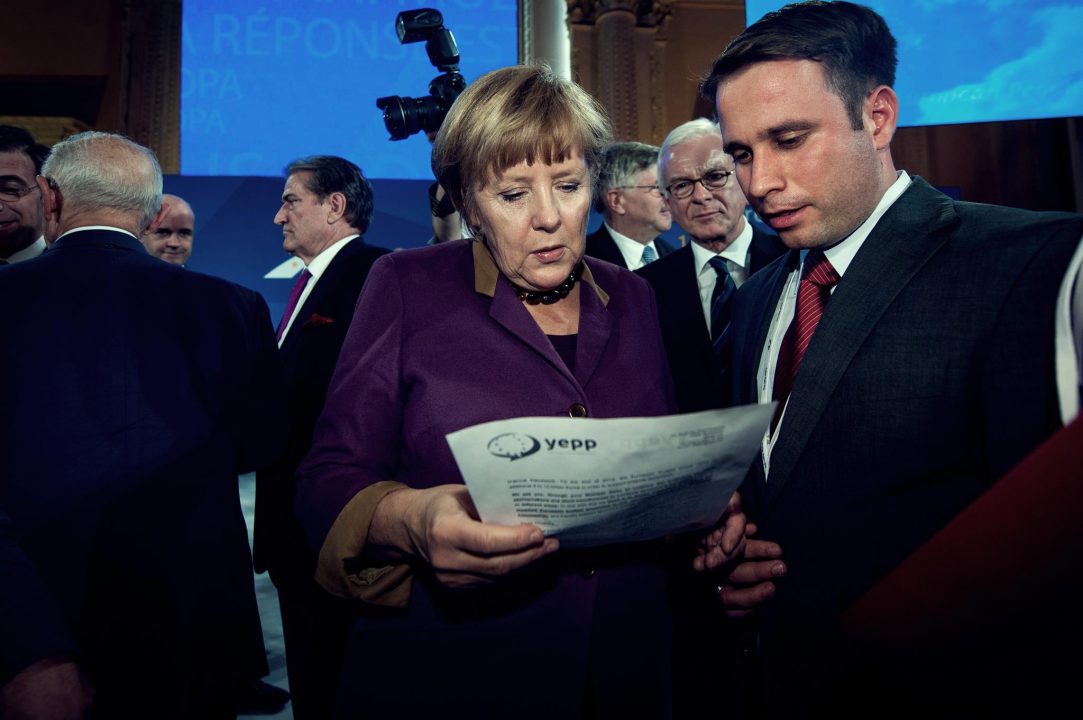 Erasmus is one of the most successful EU programmes. But with the current situation, the Erasmus opportunity is no longer a positive symbol of the European Union, because, as you might know, in this current year the programme it is at risk for financial reasons.
The European Council decided to decrease payments appropriations by 3 billion Euros in the 2012 European Budget. At the same time, the Council signed a compromise letter agreeing to unlock requested money if it was necessary. During this year, the Commission and the Council approved many new projects in different areas: cohesion policy, research and innovation, agriculture, as well as the Erasmus programme.
In order for the European Union to tackle its challenges the 2012 budget must be large enough to cover all the required reimbursements to beneficiaries. As we know, mainly European payments to beneficiaries are made during the last years of the multiannual financial framework. Till the end of 2012, the European budget would need an additional 8 to 10 billion Euros in order to support projects developed.

That’s why we, the Youth of EPP, representing 57 youth political organizations from 39 countries, appeal to all Heads of State represented at the European Council to unlock the sufficient payment appropriations and allow beneficiaries to continue developing European projects in different areas. In line with this it is deeply important to support the modified European budget presented in the upcoming days by the European Commission, and thereby support economic growth, jobs and social cohesion.