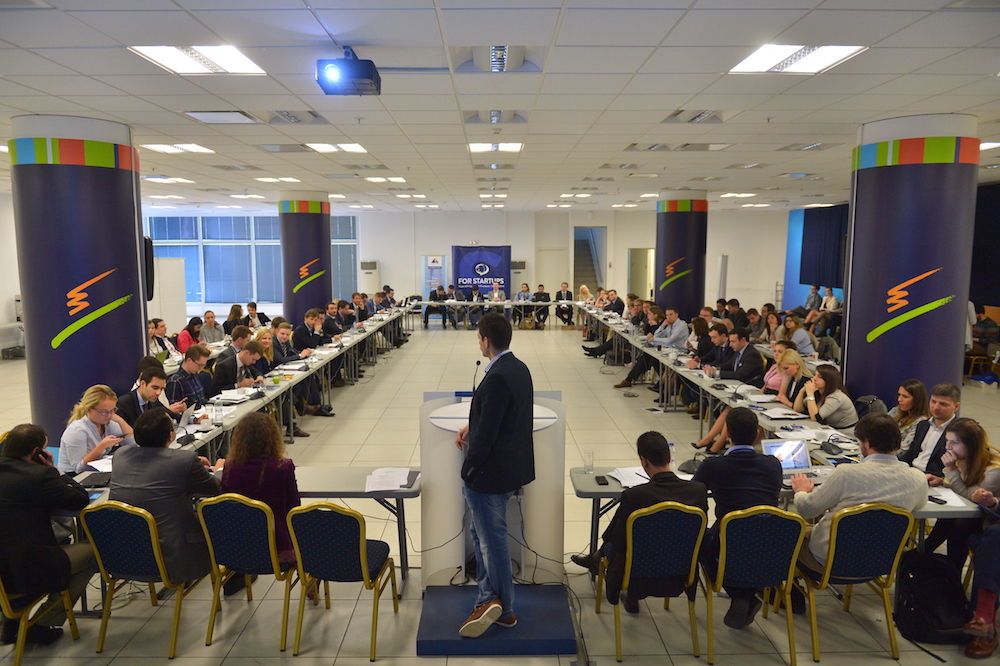 The Youth of the European People’s Party holds its Council of Presidents in Athens from the 4th to the 6th December with an attendance of 120 young leaders from 40 countries. Among them will be elected members of national and the European parliaments.

True to it’s mission to bring the best ideas of young people and put them in the European agenda, YEPP is bringing together the two worlds of startups and young politicians. The aim is to listen and discuss with the buzzing startup community in Greece, understand their problems and take their recommendations to form policy.

The presidents of the 60 member organisations of YEPP will vote on a white paper, to be presented to Commission president Jean-Claude Juncker in January 2015. The white paper consists of 30 proposals, among others, for:

The Youth of the European People’s Party is Europe’s largest political youth organisation with over 1 million members from 60 organisations and 40 countries. YEPP has elected over 100 young MPs in national parliaments. YEPP’s leadership consists of 14 board members and the board is currently presided by Konstantinos Kyranakis. Website: http://youthepp.eu