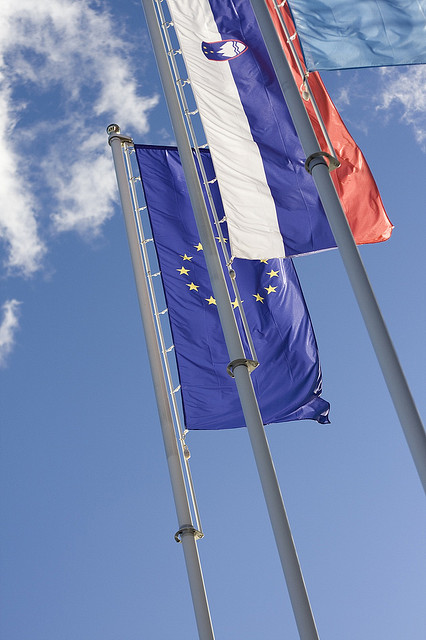 Following detailed discussions and deliberation with our Slovenian member organization, SDM, in recent weeks, the Youth of the European People’s Party (hereafter YouthEPP) has expressed its grave concern regarding the Slovenian Judiciary’s handling of the Patria case, which concluded on 5th June 2013 with a judgment of conviction.
The judgment saw Mr. Janez Janša, former Prime Minister of Slovenia and the President of the Slovenian Democratic Party, sentenced to two years in prison and fined €37,000. The judgment, identical to an indictment proposal issued during the trial, accused the defendant of receiving an unknown prize at an unknown date in an unknown place at an unknown time, using an unknown method of communication – therefore without any concrete evidence. We find the nature of the judgment, which is in itself controversial, to be even more alarming considering the fact that it represents the epilogue of the so-called Patria affair, the premier political affair in the history of the independent Slovenia, which has deep roots in the political disunity of the Slovenian nation.
Moreover, this is another example of the growing concerns that YouthEPP has in relation to a lack of transparency in legal and judicial practices within Europe. YouthEPP affirms its belief that such sensitive cases should be resolved on the basis of broadly perceived, corroborated facts and evidence, and should avoid any kind of political controversy, especially in points of law.
The Board of the Youth of the European Peoples Party