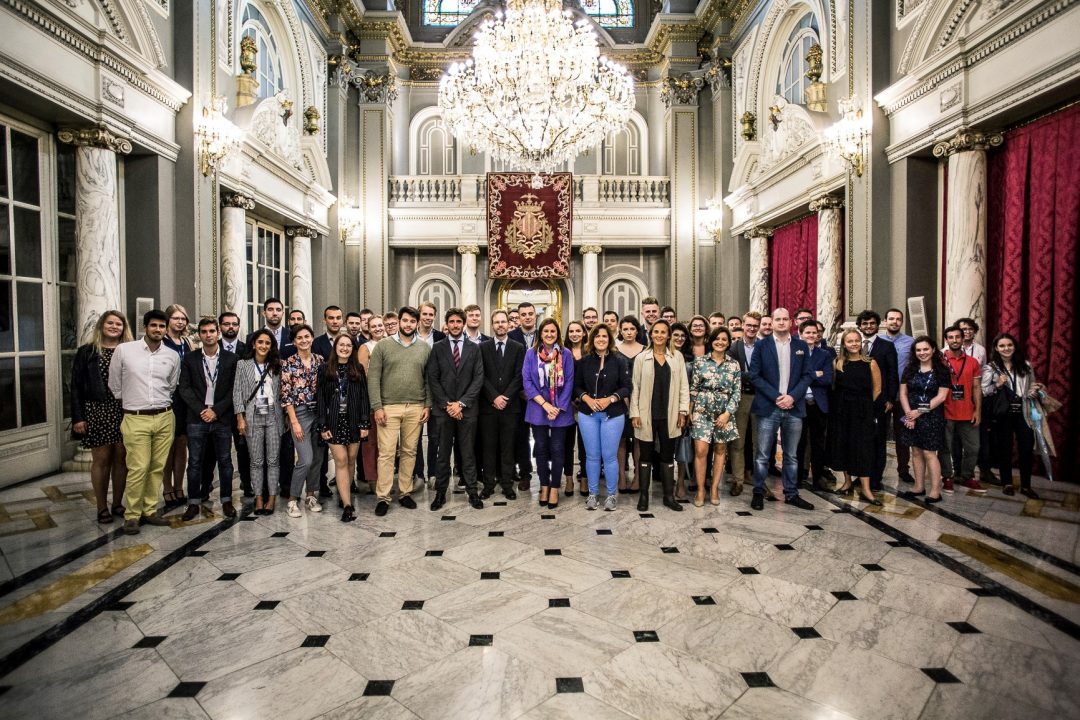 Speaking at the event, YEPP President, Lidia Pereira, said: “In times of political and trade instability along with significant societal changes, the world is witnessing the rise of new powers and the consolidation of emerging economies. It is crucial that we explore how Europe can live up to the challenges of remaining a top global player.”

Pablo Casado, President of Partido Popular, delivered the keynote speech of the conference. Casado emphasised that the answer to tackling inequality is through job creation.  “Europe represents 7% of the world’s population, 25% of the world’s GDP and 54% of worlds social expenses.” He continued to address the challenges brought by the technological changes: “We are the verge of the fourth industrial revolution which will disrupt our way of life as any of the previous ones. We should not be afraid but embrace the opportunities brought by this change. The most digitally advanced countries have the lowest rates of unemployment. The most open economies have the lowest rates of poverty. We should not give in to the fear served to us by the left.”