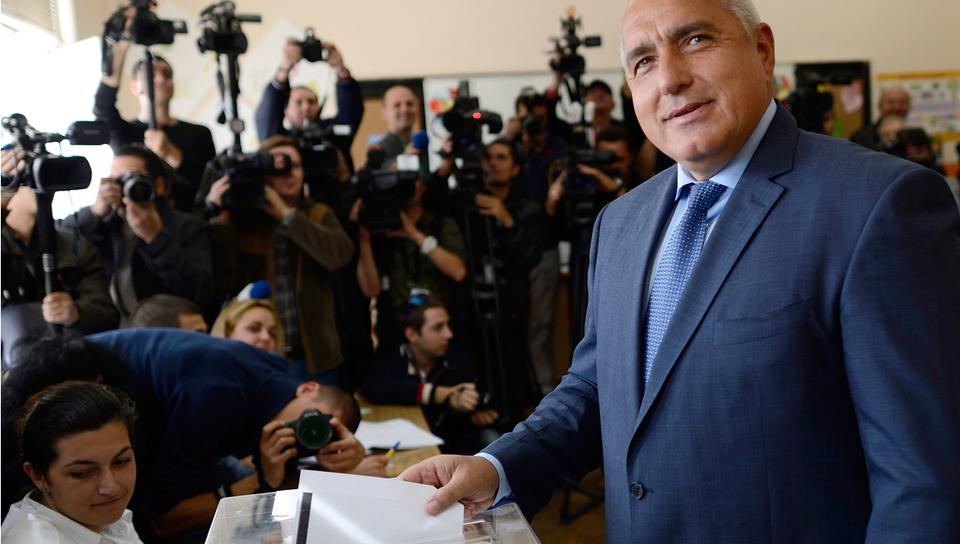 “With a sweeping 32,66% of the vote in Bulgaria’s early parliamentary election, on October 5, Bulgaria’s centre-right GERB party under the leadership of Boiko Borisov proved once again that it is the political party with consistently strongest support among Bulgarian voters”, the president of the centre-right EPP youth (YEPP) Konstantinos Kyranakis said in a statement following the announcement of the election results. This is, he recalled, the third consecutive vote in the past two years from which GERB has emerged as the clear winner, well ahead of its main political opponent, the Bulgarian Socialist Party.
“Bulgaria, welcome back to Europe,” said Kyranakis, adding: “By voting for GERB, Bulgaria has once again voted for stability, and to end corruption and poverty. By voting for Borisov, the nation has voted for better opportunities for young Bulgarians. It is an important message for Europe’s most disadvantaged young generation: young Bulgarians are reconnecting with Europe.“
YEPP congratulates GERB leader Boiko Borisov, one of the few politicians anywhere in the Balkans with the proven willpower, patriotism, and determination to stand up to the populists, and to steer his country through the toughest times they have had since the fall of Todor Zhivkov and the 1990s financial collapse.
Additionally, we welcome Borisov’s renewed commitment to cancelling the Socialists’ shadowy, under-the-table deals with Russia over the construction of the 3bn € Bulgarian leg of the South Stream gas pipeline. That episode threatened to suck Bulgaria back into the political swamp it was in before, generate frictions with the EU, and increase the influence of Russia in Europe.
About YEPP
The Youth European People’s Party is the largest political youth organisation in Europe. It brings together over 1,6 million young people from 57 centre-right youth political organisations from 39 European countries. YEPP was founded in 1997. Website: http://youthepp.eu
Bulgaria’s YEPP members include GERB’s youth organisation MGERB (http://mgerb.blogspot.gr/) and the Youth Union of Democratic Forces wing MSDS (www.sds.bg). MGERB’s Hristo Gadzhev is also a YEPP Vice President.
Media contacts for further information and interview requests:
Una Clarke:
// Mail: yepp@epp.eu // Tel:+3222854163 // Fax:+3222854165
// Rue du Commerce 10, 1000, Brussels, Belgium