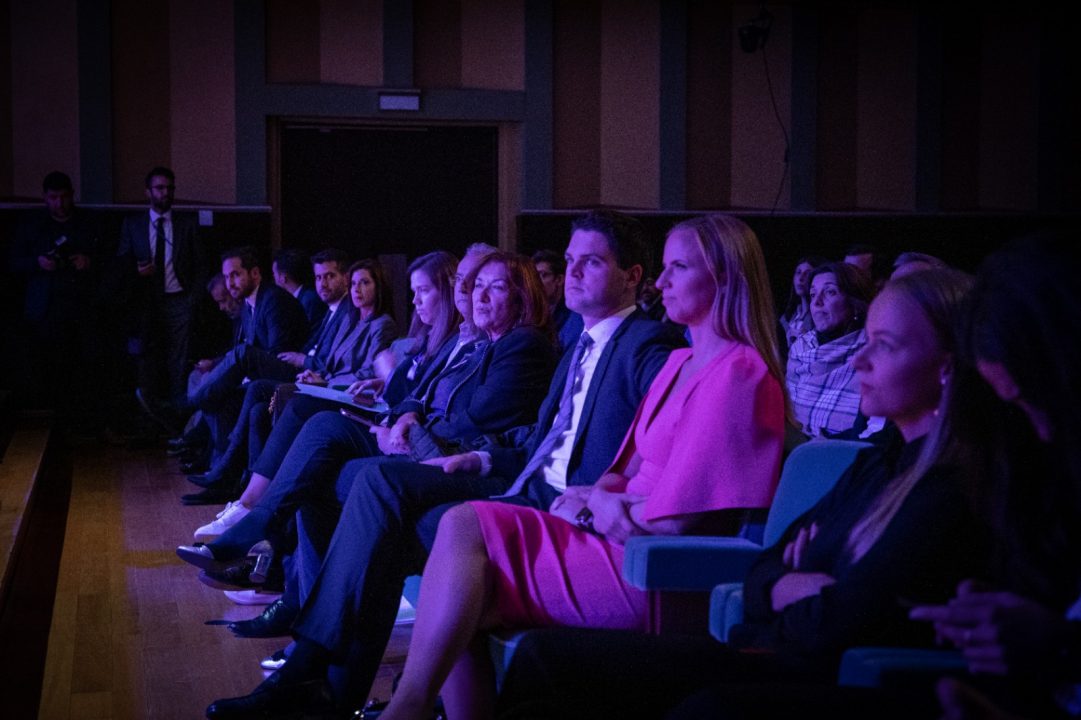 Brussels, Belgium – On the Wednesday the 26th of October, the Youth of the European Peoples party welcomed guests from their member organisations, alumni, MEPs as well as key figures from the EPP leadership at its celebratory event titled “25 years on the right side of history”.

Ahead of the event, YEPP President Lidia Pereira stated the following: “The EPP has supported YEPP on its political journey, by acting as a foundation as well as platform for the youth to be heard and understood. This enough is cause for celebration.”

Since 1997, YEPP has continued to be a clear promoter and supporter of the European Union’s founding values. As the largest youth political organisation in Europe, and the youth wing of the European People’s Party, it is crucial that the success and positive influences are discussed as well as celebrated.

“For us, the EPP, the importance of YEPP is tremendous. Thank you YEPP for the last 25 years and we look forward to the next.”

This was followed by a keynote speech from Yaroslav Chernousov, a Ukrainian Medical Doctor, who gave further insights on the present situation in the Ukraine. Although this event is celebratory, it is crucial to stay in touch with present realities on European soil.

Following this, there was a light debate titled “Liberal democracy and peace: Taking Action!”, which included participation from Dubravka Šuica (European Commissioner for Democracy and Demography), and Paulo Rangel (EPP Treasurer). This was moderated by YEPP Vice-President Paula Campbell.

The evening concluded with remarks from Roberta Metsola (President of The European Parliament) and Margaritis Schinas (European Commissioner for Promoting our European Way of Life).

The Youth of the European People’s Party is thankful to all who attended and looks forward to the next 25 years of continued partnership, growth and victories.