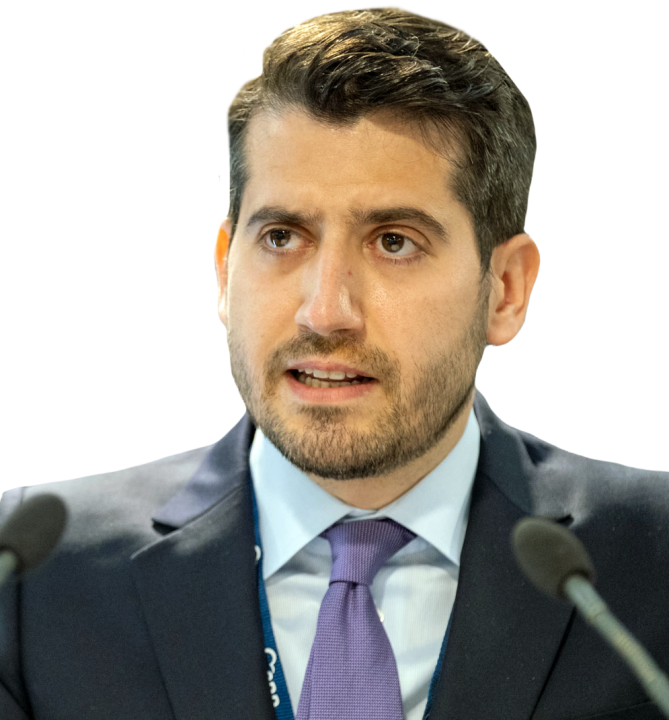 Vassilis was born in Thessaloniki, Greece in 1993. He graduated from National Technical University of Athens with a degree in Mining Engineering. Following the completion of his military service in 2017, he moved to the United Kingdom where he obtained a master’s degree in Construction Economics and Management from University College London. He has been living and working in London since then, initially for the major gas distribution company in UK and currently for a global consulting firm with a focus on the infrastructure sector. Alongside academic and professional life, Vassilis has always been actively engaged with youth political affairs on both national and international level thus having served in various positions of responsibility. He led ONNED’s student branch DAP-NDFK in his faculty and he was twice elected Vice Chairman of the European Democrat Students, EPP’s official student organisation. He later participated in ONNED’s Political Bureau leading the Finance and Tax Policy Sector and elected in the Central Committee of the organisation. Currently, as a member of ONNED’s Executive Board he acts as deputy International Secretary. He was elected Treasurer of YEPP in July 2021