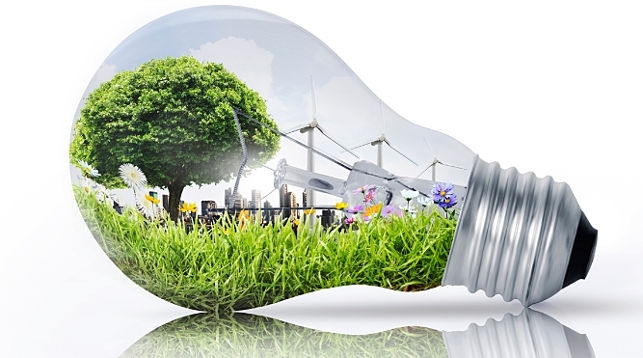 Finland is known for having one of the most ambitious climate goals in the EU. It is also Finland’s goal to make the EU a global leader in climate action. Finland has already pledged to become a carbon neutral country by 2035. Therefore, it is not a big surprise that Finland’s third presidency of the Council of European Union which began last week will focuses on climate change among three other main priorities. The EU recently looked to adopt a long-term strategy for achieving carbon neutrality by 2050, and whilst it wasn’t successfully passed at the EU Summit, it is thought that many EU countries will seek to enforce this target.

To lead by example, the organizational costs for the initial launch event were set at the minimal. There were no exorbitant opening shows to celebrate Finlands presidency and to reduce the emissions caused by constant traveling, all the meetings during their presidency will be held in Helsinki. Half a million euros,which was meant to be spent on gift bags for attendees, was used to compensate the flight emissions for attendees. However, this will not be enough to convince all the member states to commit to the goal of carbon neutrality by 2050. In the wake of climate change many member states are ready to make the necessary decisions, but there is still resistance in the council. Coal-reliant countries like Poland, Hungary, Estonia and the Czech Republic have already rejected the net-zero carbon emission target and some member states have brought forward their demands for funds to compensate the transition towards cleaner energy. Finland aims to continue the negotiations throughout its presidency for the EU to become ‘’the world’s most competitive and socially inclusive low-carbon economy’’.

There is no doubt that counteracting climate change is the number one priority during Finland’s presidency. In addition to that, the protection of European values such as human dignity, freedom, democracy, equality, rule of law and human rights, is a major priority. These values on which the EU was built on have been under attack not in one, but many member states for quite some time now, and it is due time for the council to take adequate measures to make sure all member states comply with the fundamental principles of the European Union. It is Finland’s intention to direct the discussion towards establishing a peer review mechanism and tying EU funding to compliance with the rule of law. A work in progress, which Finland is eager to see through.

Finland receives the EU presidency at a crucial time in European politics. During the next few months the new commission will be appointed and the threat of Brexit is looming right around the corner. All of this whilst EU leaders plan to decide on multiannual financial framework for 2021- 2027. A no-deal Brexit, which seems more and more probable every day, will have drastic consequences and though there are no winners in this game, the EU must take all the necessary steps to prepare itself for the worst case scenario.