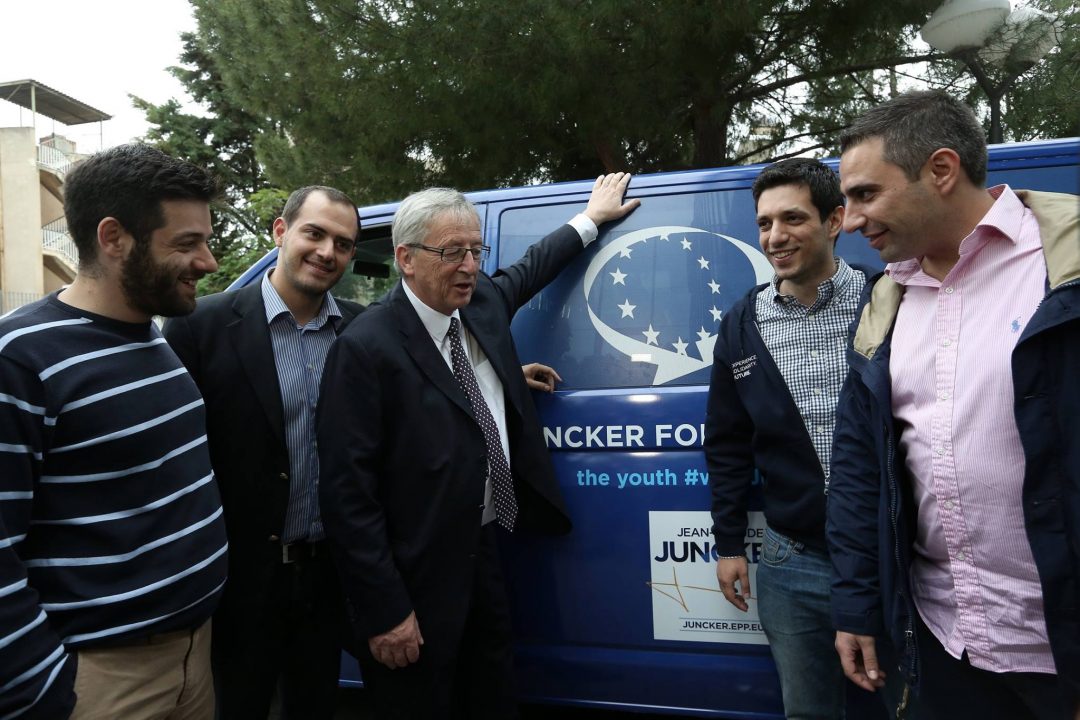 I don’t want to repeat the countless statements about welcoming the new European Commission. The truth is that we are talking about a team of younger, high-level and experienced politicians who said they’re ready to invest in people, create jobs and cut bureaucracy. From the selection of common candidates to the hearings and today’s voting, it was a long democratic journey questioned by many and opposed by a few. But we made it.

We, in YEPP, feel very proud to have been part of the election campaign that made Jean-Claude Juncker the first ever elected president of the European Commission. The large majority of EU citizens may not feel it today, but this campaign was the beginning of a more democratic Europe, an important step for a new relationship between the Union and its people.
We expect a lot from the Juncker team. It’s not just about the economy. For us in YEPP, it’s about winning back the trust of Europeans. The new Commissioners will need to do much more than statements and reports on their portfolios. They will need to work with Europeans on the ground, in their countries, in their cities, in their everyday lives if they want citizens to believe that Brussels is not a bureaucratic monster somewhere far away.
This mandate is Europe’s last chance to inspire the young generation. YEPP will strongly back the new Commission in every initiative that is based on common sense. And YEPP will raise its voice against any Commissioners who forget their mission to serve all Europeans.
Mr. Juncker, a few years ago we heard you saying ‘It is time to go back and teach people how to love Europe again’. Now is your time to make it happen. Don’t dissapoint us.

Lebanon: a country in the balance, a youth that pays the price
Youth of the European People's Party | 3 months ago
How to convince people of the need for Vaccination
Kevin Maas | 1 year ago
The case of Serbia – Tackling the pandemic: global challenge, domestic experiences
Nikola Eric | 2 years ago