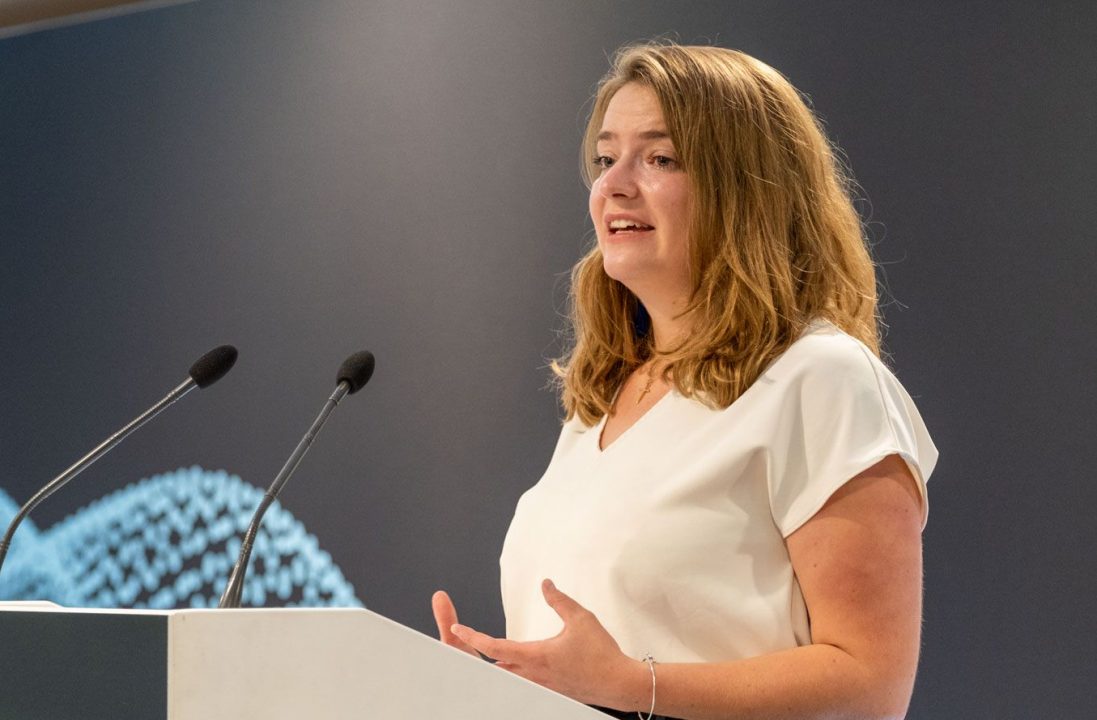 In late February 2022, at the start of the election campaign, the EPP sent a study mission to Lebanon. As YEPP Vice-President, I was honored to act as a representative within the delegation.

In the autumn of 2019, the Youth of Lebanon took to the streets demanding change from the corrupt elite. The “revolution” which had initially begun with great hope and enthusiasm ended up without any positive change in the administration or the government. This in turn propelled the country’s financial crisis, with the local currency losing more than 1000% of its values in just two years. Lebanon, a country known for its natural beauty and hospitality, was hit hard by border closures and impeded travel due to the Covid-19 Pandemic. Additionally, in August 2020 the largest non-nuclear explosion recorded in history hit the port of the capital Beirut, killing 230 civilians. The blast, allegedly caused by government and administrational neglect, has further stirred anger and apathy towards the latter. Now, with the Russian war of aggression, there is an impending food crisis, as 70% of its wheat imports are from Ukraine and Russia. The layered crisis’s have brought the country to its knees and caused an exodus, predominantly from the young, educated middle class.

As part of the EPP delegation, I was given the opportunity to both meet and discuss the multiple challenges with key figures. Furthermore, we met with civil society actors and victims of the Beirut port blast and political researchers. The visit was concluded with discussions held with representatives of the EPP partner parties Lebanese Forces and Kataeb.

The most sobering fact is that the country is losing its potential for recovery down the line. Since its devastating civil war was settled in 1990, the Lebanon’s internal politics have been governed through an agreement that inherently deadlocks political processes. This agreement helped to end active fighting between the many different political and religious narratives, but in its rigidity ensured the power of the same political-economic elite that has exploited the country for decades. At the same time, settled between neighbouring countries Syria and Israel at the eastern coast of the Mediterranean Sea, the country is impacted by all major conflicts of the region. Armed threats including non-state armed group “Hezbollah” with the capabilities of independently deciding about war and peace in Lebanon. A large share of young people has lost their faith in pursuing their careers and life in Lebanon; their last attempt of involvement in politics and drive for reform has been largely tempered by the failed of 2019 revolution and the consecutive crises. Taking place at the pinnacle of the accumulation of the multiples crises the upcoming elections are not projected to yield substantial changes as new faces were unable to unite in lists and platforms across the country.

However, Lebanon, which unites many dynamics of the MENA region, is an important neighbour of the European Union must remain a country that we collectively pay closer attention to.

How to perceive the Visegrad-4 and what to expect in the upcoming years – a Central European perspective
Michael Stellwag | 5 months ago
How to convince people of the need for Vaccination
Kevin Maas | 2 years ago
The case of Serbia – Tackling the pandemic: global challenge, domestic experiences
Nikola Eric | 2 years ago