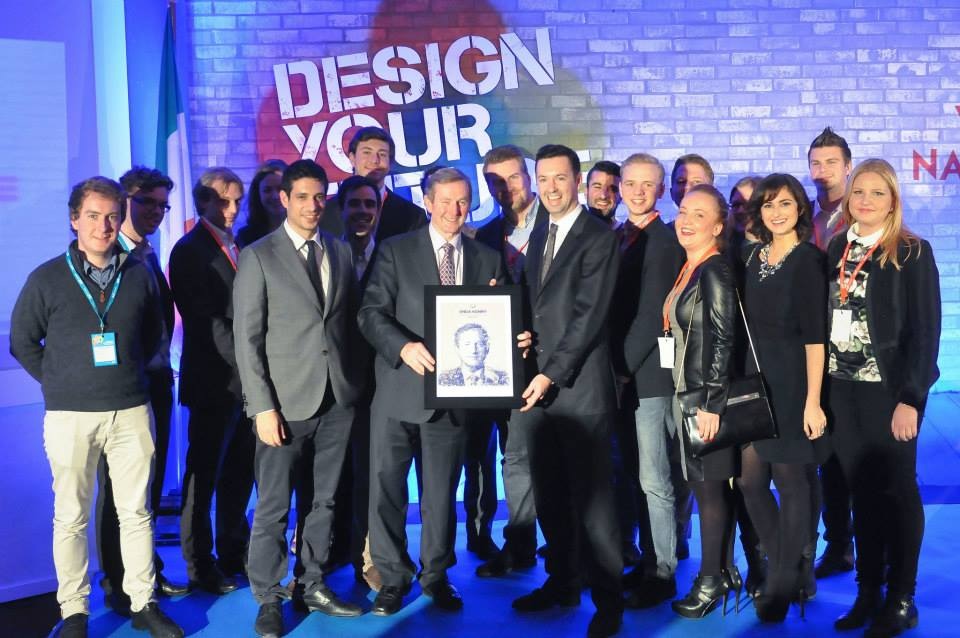 “Those who know Young Fine Gael, will know we have never been a populist in either our politics or our policies. In fact, we have probably been the opposite, putting our own beliefs in politics, our trust in people and in this party to the fore.

And tonight, having seen the successes of this Conference, I have never been prouder of Young Fine Gael. Thank you Sarah for your incredible efforts, and Patrick for your leadership. Thank you.

Three years ago, as we were gathered in Charleville, County Cork, the news broke of then Irish Minister for Finance going begging to the IMF and ECB for funds to meet the growing black-hole in our banking sector and public finances.

The news broke not first our Fianna Fail-led Government, but to a young international delegate from YEPP, who was attending as a guest.

Then, Ireland had a rudderless government led by an incompetent captain, and was in middle of the storm of the century.

Three years later, we are firmly in recovery mode. Our economy has returned to growth, the government is guiding job growth of almost 3,000 a month, – compare this to the last days of the Fianna Fail government when jobs were being haemorrhaged at rate of 7,000 a month and investor capital was taking flight of Ireland like the Wild Geese.

This dramatic turnaround is thanks, first and foremost, to the determination of the Irish people, the determination not to protest,        not to riot,    and not to vote for uncertainly, but to get back to work.

To firmly state to the world that Ireland is open for business.
And, To work harder than ever before, to ensure recovery becomes a reality.

We decided to work harder, be more efficient, cut waste and reduce bureaucracy and maintain our low-tax economy. The outcomes of these actions are clear and well-publicised.

The Irish people have worked hard to get this far, and deserve the reward for this, but one man has worked at a super human level for the last 2 ½ or so years.
I’m 26 and I can’t figure how he works so hard, and with such determination and guile.

This man has worked to achieve this recovery, work with our European partners in the EPP, with the youth of Europe through YEPP, together to achieve real solutions.

This man has been a key, consistent friend of the youth, a man my President, Kostas, described as “an inspirational European leader” only last month in Stockholm.

I am proud to have Enda Kenny represent Ireland, represent Fine Gael, represent you in Europe and beyond. Taoiseach, thank you – the floor is yours.