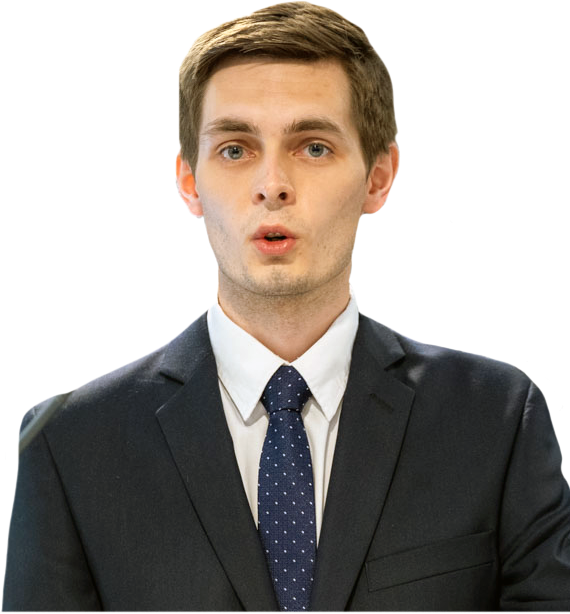 Vít (ML, Czechia) comes from Valasske Mezirici in the eastern part of Czechia, but was raised and lives in the Central Bohemian Region surrounding Prague. He is open-minded with an international spirit, but likes some degree of discretion. His passions range from politics and economics to modern cosmopolitan architecture and skyscrapers. Specifically he loves to explore them in Japan, which he considers his second home. Having an opportunity to take part in a high school exchange program he spent one year at the Waseda University Senior High School in Tokyo, living in a host family.

He holds two BAs, one in economics, one in politics and public policy, currently he is pursuing his Master’s degree in Economics and Finance at Charles University in Prague.

With an interest in the state of affairs in his home country, Vít got involved with youth politics as a member of the Young Christian Democrats (MKD) in 2013, got elected Vice President in 2019 and contributed to their reunification with the Youth of the People’s Party in 2021. Recently he got elected International Secretary of the unified youth organisation and Vice President of YEPP.