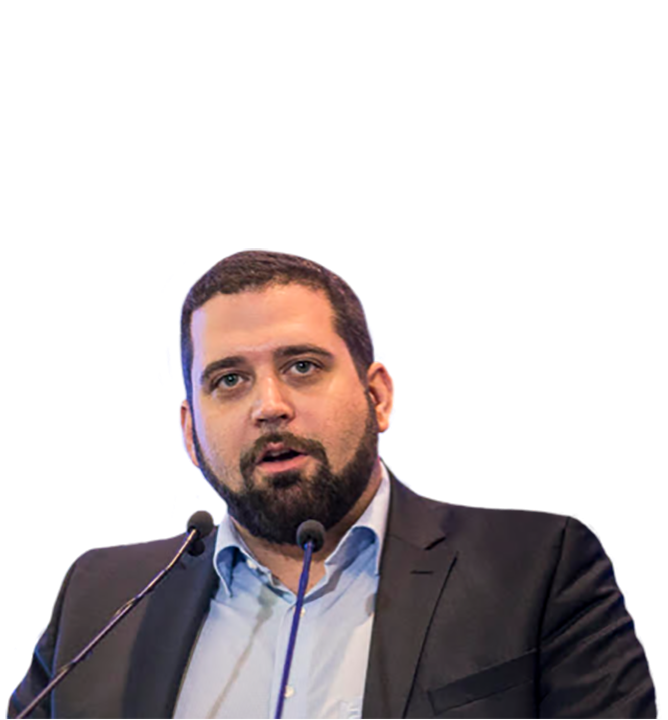 Stephan Beer was born in Nuremberg on the 27th of March in 1985. After school, he began studying Pharmacy at the Friedrich-Alexander-University Erlangen-Nuremberg in 2007 and 2009 Applied Chemistry at the Georg Simon Ohm University of Applied Sciences Nuremberg. Since 2015, he has been working for a pharmaceutical company. In 2005 he joined Bavaria’s CSU. In his 13 years of political activity for the JU and the CSU, he has worked in several different thematic fields on all organisational levels. From 2011 to 2017 he was Chairman of the Regional Executive Board of Junge Union Nürnberg-Fürth-Schwabach, Member of the Regional Executive Board of CSU Nürnberg-Fürth-Schwabach. In April 2017 he became a member of the YEPP Board as a Vice President and since November 2018 he was elected as our First Vice President.