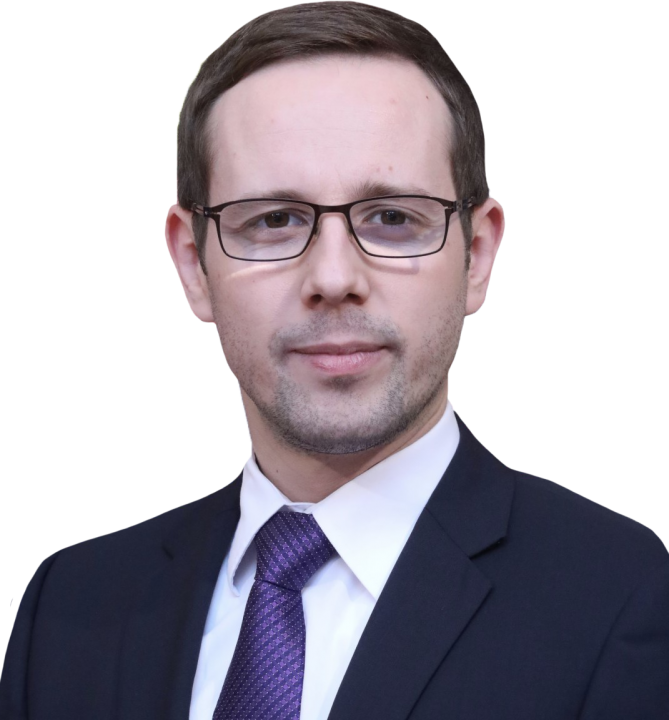 Nikola Erić (Youth Union of SNS, UM SNS) was born in Prokuplje, Serbia, on 24th July 1987. From December 2017. – March 2021, Erić served as the Chief Foreign Policy Advisor to the Prime Minister of the Republic of Serbia.

Prior to this position, from 2014 to 2017, Erić served as Advisor to the Minister for European Integration, and from 2012. to 2014. as foreign affairs assistant to a member of Parliament and assistant of the Chairperson of the Security Services Control Committee.

Nikola is a member of the Main Board of the Serbian Progressive Party (SNS) and a member of SNS Council for International Cooperation. He holds a BA in International Relations from the University of Belgrade – Faculty of Political Sciences. In general, his sphere of interest is related to foreign policy, national and global security, as well as european integration.