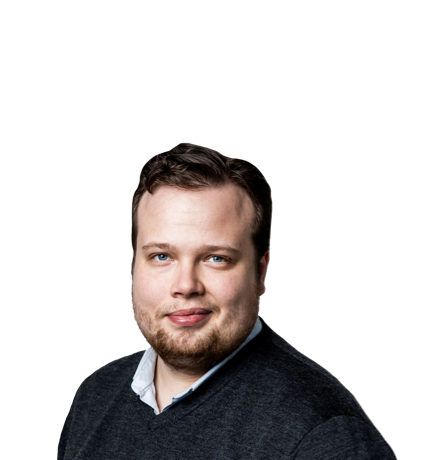 Martin Hallander was born in Skurup, a small town outside of Malmö in southern Sweden, in 1993. He has studied theology & Public Administration at the Universities of Lund, Uppsala, and Gothenburg. Martin is currently working as the National President of the Swedish Young Christian Democrats. His main interest includes campaigning and policy development, especially when it comes to European affairs. Martin was elected president of KDU, Sweden in November 2018 and has before that been active as the international secretary and vice president of KDU and also was responsible for running the election campaign for the Swedish Christian Democrats in Malmö in 2018. He also sits in the board of the Swedish Christian Democrats. In November 2018, at the YEPP Congress in Athens, Martin was elected as Vice-President of YEPP.