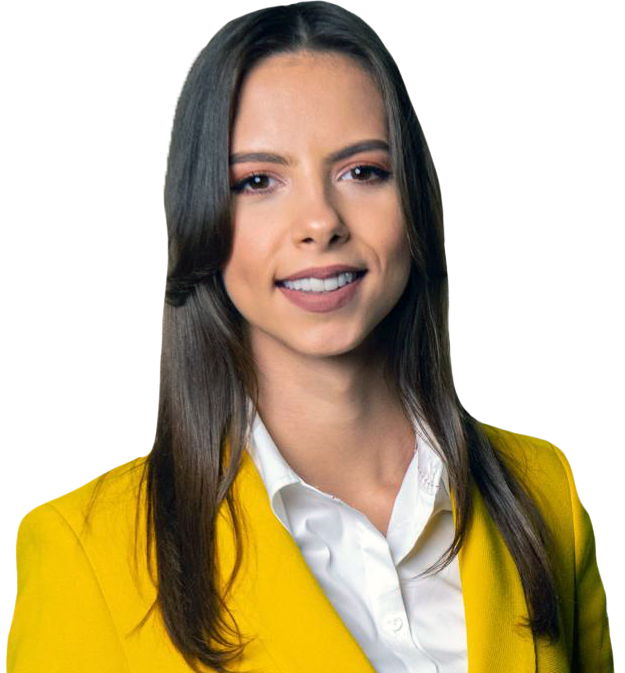 Mara Mares was born in Fagaras, a mountain town in Transylvania, Romania, where she lived until the age of 16. Mara then moved to the United Kingdom for 8 years, where she studied in Oxford and London. She holds a BA in European and International Studies with Spanish from King’s College London and a BSc in European Public Policy from University College London. Following her studies, she has returned to Romania, where, in 2016 she was elected a Member of the Romanian Chamber of Deputies. A year later, she was elected Chairwoman of TNL, the youth organization of the National Liberal Party, the main center-right party in Romania. Since November 2018, Mara is also YEPP Vice-President, reelected in 2021 for her second term. Mara is currently State Advisor to the Romanian Prime Minister and a karate black-belt.