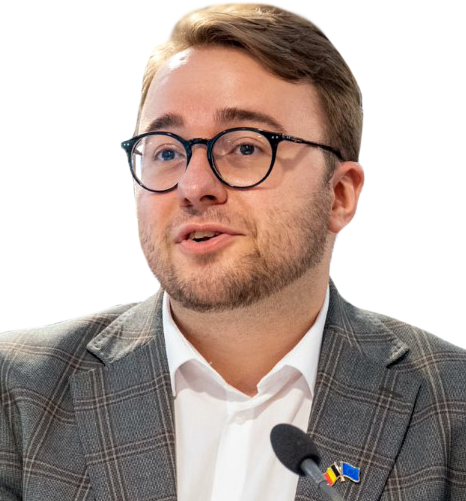 During his academic studies, Kevin was involved in several student associations, including CDS (the Christian Democrat Students), who are part of EDS. From 2015 till 2017, he was the president of CDS.

After his studies, Kevin became more active in JONGCD&V, the youth organization of the Flemish Christian Democrats (CD&V, Belgium). In November 2019, he became member of the board of JONGCD&V and only six months later, in June 2020, he was elected president of JONGCD&V.

During the YEPP Congress of July 2021 in Brussels, he was elected Secretary-General of YEPP