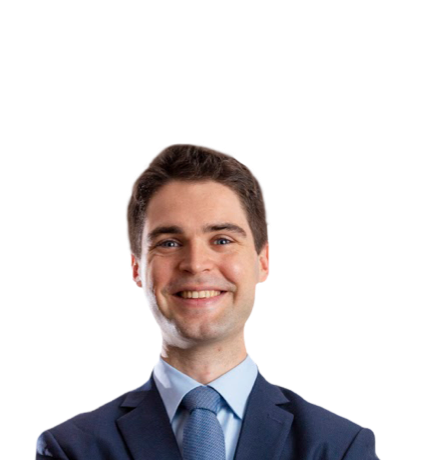 Karlo Ressler is a lawyer, scientist and an advisor to the Prime Minister of Croatia. He is a doctoral candidate at the Max Planck Institute for Foreign and International Criminal Law, Freiburg, Germany with the doctoral research project on trafficking in human beings in and through Southeast Europe. He had previously worked as an Assistant of MEP Andrej Plenković (HDZ/EPP), as well as an Assistant at the Faculty of Law – University of Zagreb, where he had graduated law magna cum laude in 2013. Final year of his Master of Laws programme, he had spent studying European and public international law at the University of Sheffield, United Kingdom. In the 10 years of his engagement in Croatian Democratic Union, he has been involved with various operational, legal and political tasks. Karlo is a debater, who has successfully participated in numerous domestic and international debating tournaments, including a European and three World University Debating Championships. He is married and a father of two children.