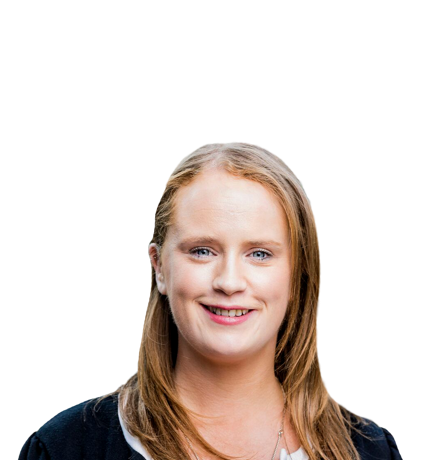 In November 2018 I was honoured to be elected as Secretary General of the Youth of the European People’s Party (YEPP), having been actively involved since 2013. This role presents many challenges and opportunities.

Our new web platform aspires to spearhead our communication and mobilisation efforts.

Eileen was born in Cork, Ireland in 1990. She graduated with a Degree in Law and Irish from University College Cork (UCC) in 2012 and obtained a Higher Diploma in Employment Law from the King’s Inns, Dublin in 2015. She is currently working as a lawyer in Cork having previously worked as a legal executive in city law firms in Belfast and Dublin, an intern in the Office of the Attorney General and as Parliamentary Assistant in the areas of Health and Agriculture in the Irish Senate. She has been involved in Young Fine Gael and Fine Gael for many years, having served on the board of Young Fine Gael as Southern Regional Organiser from 2011-2013, International Secretary from 2015-2017, as well as branch chairperson and secretary of her local branch. In May 2019, Eileen was elected as a member of the Cork County Council in the Macroom Municipal Area. She is also a former member of the Executive Council of Fine Gael from 2014-2018. She previously served as Financial Auditor and Vice President of YEPP.