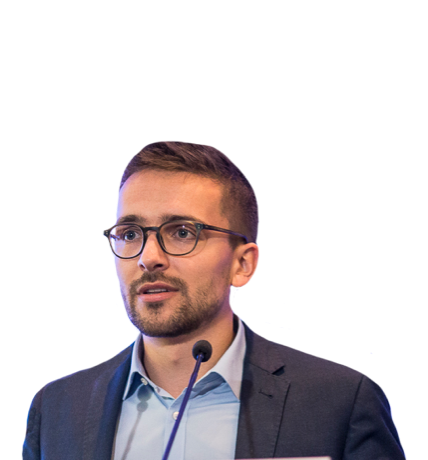 Christian Zoll was born in Dornbirn on the 25th of May in 1993. He studied Law at the University of Vienna and gained some experience in the field of tax law working in several relevant positions. He has been active in various political fields on all organizational levels. For instance, he has been engaged in the board of Junge ÖVP since 2015, has worked as a political assistant to a Member of parliament, and worked as an advisor for the secretary of state in the ministry of environment. At the European Elections in 2019, he has been the Youth „Spitzenkandidat“ for the Peoples Party in Austria. Apart from his mandate in YEPP, he works as managing director for the Federation of Industries in Vorarlberg.