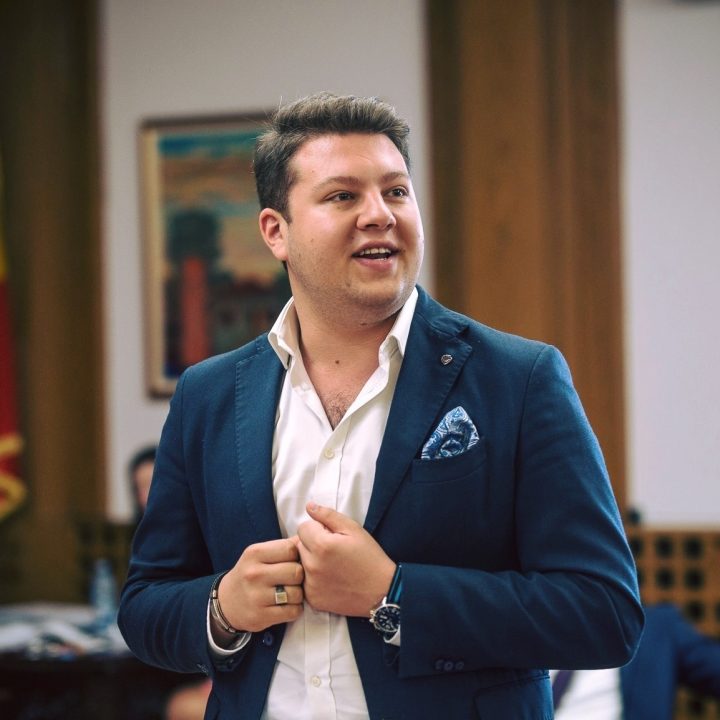 The border of authoritarianism is slowly being crossed and it is rare that a state changes from a democratic to authoritarian state overnight. One can see whether a state “tests positive” for authoritarianism in its later stage, mostly because it is a slow yet timely process. Perhaps it is best compared to a ten-point scale measuring the spiciness of a chilli pepper.

Abuse of power – the case of the presidential elections in Poland

Despite Covid-19, the Polish government had decided not to postpone the presidential elections which were to hold on the 10th of May 2020. The Law and Justice Party (PiS – ECR group) instead planned to change the Electoral Code five weeks before the vote and to introduce fully postal elections via Polish Post. The campaigns of all candidates were suspended due to the pandemic – meaning the only person who could have succeeded in the elections was the current president. Furthermore, the ruling party decided to prepare the elections before the amendments to the code became law. This caused both political chaos and negative feedback from the OSCE (Organization for Security and Co-operation in Europe) stating that the elections in Poland would not meet the standards of democratic elections.

These circumstances, in combination with the possible dismantling of the coalition, led two PiS leaders to reach a compromise. It was agreed that the election would take place on the 10th of May, but with the polling stations closed, so the Supreme Court would have to announce the election as invalid. This would then result in the Chairman of the parliament having to announce a new date. The agreement had no legal basis, but a large part of the public was relieved, assuming that it is better to postpone the election.

Yet, two weeks after the “elections”, we still do not know the new date nor how voting will look like. The only good news now is that the Civic Platform (PO – EPP group) changed its candidate to Rafał Trzaskowski, who is a former EPP Vice-President and the current mayor of Warsaw. He is a strong candidate and, according to the latest polls, there is a high probability that he could win in the second round against the current president. The only problem is that in order to register him, PO needs to gather 100,000 citizen signatures, which can prove to be difficult considering restrictions, especially if PiS gives them only 48h for registration. This is just one of the problems faced by Poland today.

Why is media monitoring in Europe so important now?

In today’s world, it is almost never the case that authorities can shut down all independent media stations. This is executed by taking over public media, which then gradually transitions into governmental instruments, which is then followed by influencing commercial media to practice self-censorship. The funds of state companies and friendly oligarchs are then used to push forward one’s own agenda, not only within the state but also outside state borders. Such media is usually professionally branded in order to appeal to a wider audience and appear credible. In the end, only smaller independent opposition newspapers are left to serve as a safety valve, with opportunity to critique the government.

A chance for autocrats

During a pandemic, it is even more important to observe what the governments are doing, how they are using their power, and what restrictions they implement. Oftentimes the opportunity to do this is taken as it is not difficult to use a crisis (such as this) to extend the powers of the government. Nevertheless, the principles of the EPP family cannot be violated nor compromised. Using the law as a shield or excuse for justifying undemocratic actions cannot be permitted. It is crucial to remember that dictators often have come to power through democratic elections.  Freedom of speech, democracy and parliamentarism – none of these can be suspended. Actions that jeopardize the democracy of a state need to be publicized, condemned and states called upon to rectify these acts.  Only then will the European citizens feel safe and the European Union will stop being criticized for doing too little and reacting too late.