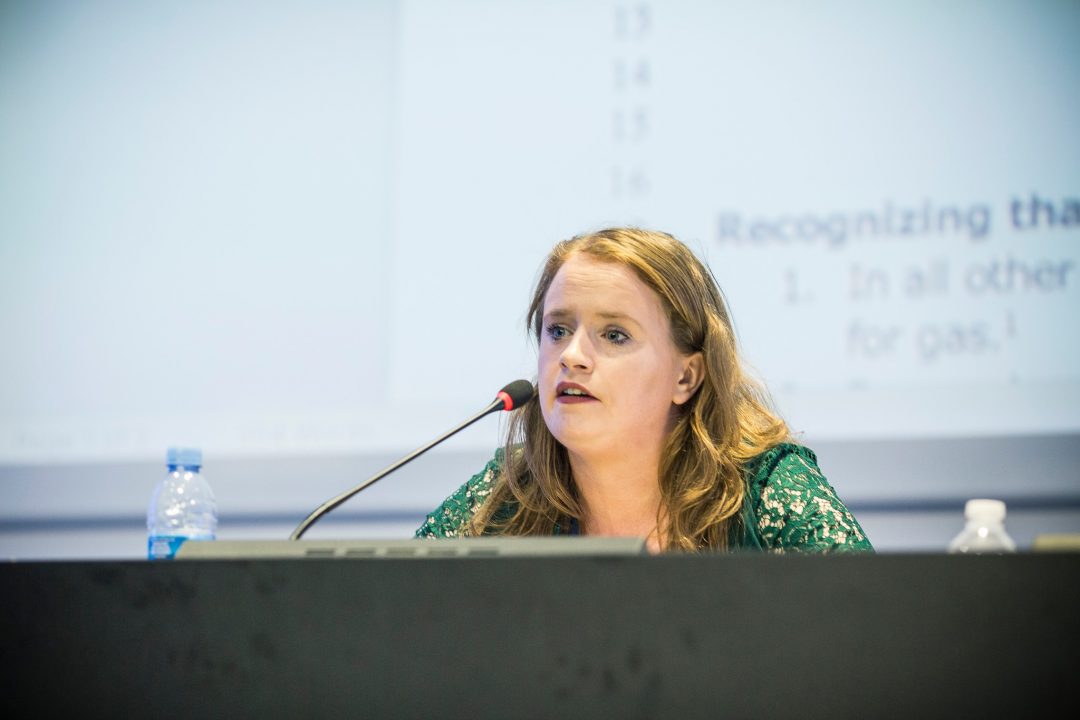 We find ourselves in unprecedented times. The Covid-19 pandemic has shaken the world and brought out some of the very best and worst in people. Ireland is no different, except we currently have a caretaker government in place.

The Irish people went to the polls to elect a government on February 8th 2020, after four years of a Fine Gael led minority government. The results of that election were unclear to say the least. The February election returned 38 Fianna Fail TD’s, 37 Sinn Fein TD’s and 35 Fine Gael TD’s to the Dail (Irish Parliament) which consists of 160 TD’s (MP’s). The remaining seats were made up of a collection of Social Democrats, Green Party, Labour and Independent candidates. This was the first time that Sinn Fein had ever elected more TD’s than Fine Gael and the first time that they had featured as one of the top three elected parties in the Country.

For the month of February government formation talks were ongoing between all parties and none and yet no government emerged, the magic number of 81 could not be reached; and then the coronavirus hit. The outgoing Fine Gael government remains as caretaker Government, even TD’s who did not retain their seats on February 8th retain their portfolios.

On March 12th, all school, crèches and colleges closed. On March 15th all pubs and clubs closed. Citizens were advised to avoid unnecessary journeys and to practise social distancing when in public. Further restrictive measures were introduced at midnight on the 27th of March. Only those providing essential services were permitted to go to work, while others were asked to stay at home bar some limited exceptions such as exercise, collecting shopping or medical supplies. A Covid payment has been introduced for all who have lost their job due to the pandemic, as well as Employer payment subsidies have been made available.

The Government has consistently followed the advice of the World Health Organisation and the National Public Health Emergency Team in trying to stop the spread and mitigate the damage caused by the virus. As at the time of writing (Saturday 4th April), there have been 120 Covid-19 related deaths in Ireland and 4,273 confirmed cases of the disease.

Our front line staff have continued to deliver far and beyond what anyone could have asked of them. They put their lives and those of their family at risk to save ours. Our nurses, doctors and medical personnel work tirelessly to stop the spread of this disease and flatten the curve. Our retailers, shop employees and food producers continue to ensure that there is a sufficient supply of food available. They are the backbone of our country. As an Taoiseach Varadkar has said “Never will so many ask so much of so few”.

As our country continues to battle this storm, a political need emerges again. We need a Government to pass further legislation. This past week saw the election of 49 members of a Seanad (Senate) which consists of 60 members. The remaining 11 need to be appointed by the Taoiseach – and in a caretaker capacity Taoiseach Varadkar cannot do this. Without a fully constituted Seanad, legislation cannot be passed through the houses of the Oireachtas (Parliament).

We need a government and fast. Talks are again ongoing between Fine Gael, Fianna Fáil and a selection of Independents. In the interests of the country, political views need to be set aside and a government needs to be formed. Ideology can only get us so far.