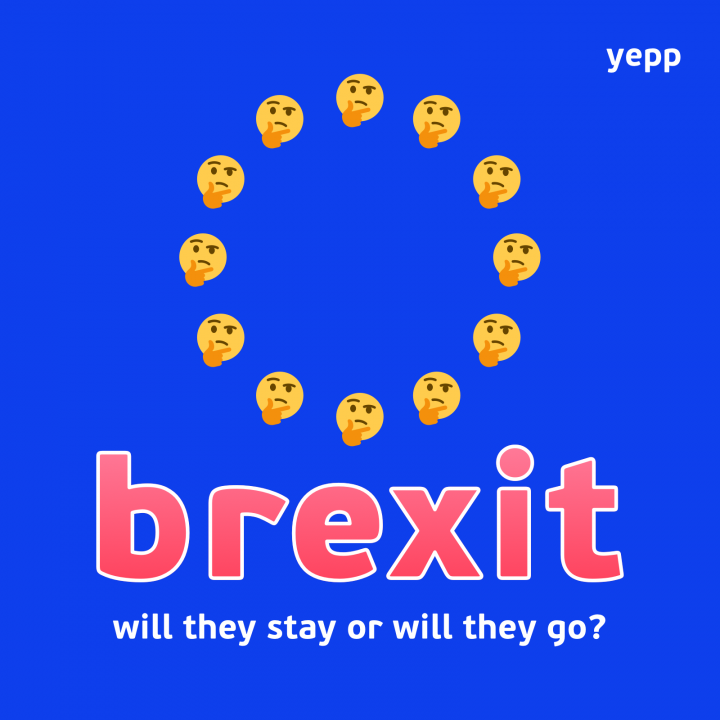 After a tumultuous week for UK Prime Minister Theresa May and her government, it appears that only one thing is certain, no one knows which direction Brexit will take next.

Just over a week ago, Theresa May put her Brexit deal to the House of Commons and suffered a defeat of 230 votes – the largest defeat of any British Prime Minister in the democratic era, the closest being a defeat of 166 votes in 1924. The following day she went on to survive a vote of No-Confidence in her government as proposed by Labour’s Jeremy Corbyn by a mere 19 votes, having regained the support of the Northern Irish DUP Party.

In the week since these votes, it appears that Ms May has been evaluating ways to gain support for her Brexit deal or to attain a Brexit “Plan B”. She had apparently considered renegotiating the 20 year old Good Friday Agreement, an agreement which brought a fragile peace to Northern Ireland following 30 years of “The Troubles”, before quickly realising that this was not a possibility. She is currently carrying on further negotiations with her parliamentary colleagues but so far, nothing appears to have changed.

The current terms of the Brexit Withdrawal Agreement establish a transition period to run after Brexit until the end 2020 with an option to extend this if necessary, and the UK would still have to adhere to EU rules in relation to the Single Market and Customs Union during this period. The Withdrawal Agreement deals with the crucial issues of the financial settlement which the UK would have to pay to leave the EU and guarantees the rights of EU citizens currently resident in the UK and UK citizens currently resident in the EU.

It appears that the main sticking point for the UK in the Withdrawal Agreement is the issue of the Irish Backstop. The backstop provides indefinitely against a hard border on the island of Ireland following Brexit and means that Northern Ireland maintains a closer link to the EU Customs Union, up until a situation arises where Northern Ireland can separate from the EU without the establishment of a hard border in Ireland.

The Irish Government is vehemently against the establishment of a hard border and the return of border checks, a position which has continually been supported by EU Brexit negotiator Michel Barnier and the other 26 EU members and it is vital that this remains the position. The implementation of a hard border in Northern Ireland would mean a real risk of a return to the troubles of the past.  Just last weekend a petrol bomb exploded in Derry City, a haunting flash back to a time in 1980’s and 1990’s Northern Ireland when petrol bombs were a common occurrence. Police have blamed dissident republicans, the New Irish Republican Army for this attack. The Good Friday Agreement established peace in Northern Ireland but there are still tensions bubbling very close to the surface, a situation which has also not been helped by the lack of a Government in Northern Ireland since 2017. We can not, and will, not go back to these dark days. We cannot allow a hard border on the island of Ireland and the potential repercussions of this.

The British Government are now in an unenviable position, what do they do next? Labour have proposed a Second Brexit vote, the Conservatives are seeking further concessions from the EU on the Withdrawal Agreement, the UK could rescind Article 50, the exit timeline could be extended or the UK may crash out of the EU on 29 March. Each of these options brings a host of further questions and potential problems.

Michael Collins once said “We do not govern to lead, we govern to serve” words which should be very much heeded by Theresa May and the Conservative Government as they act on behalf of their citizens and continue to negotiate these troubled Brexit times.